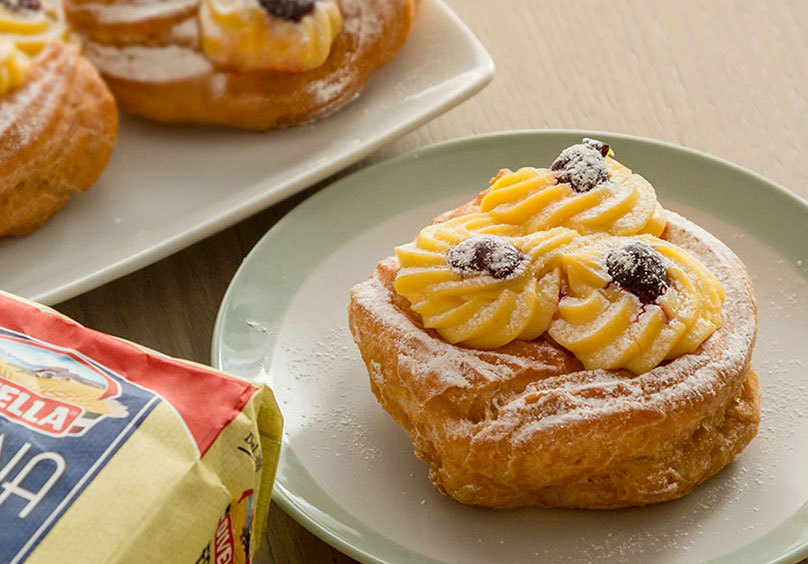 Dessert
Saint Joseph’s Zeppole
Ingredients for 10 people
Made with 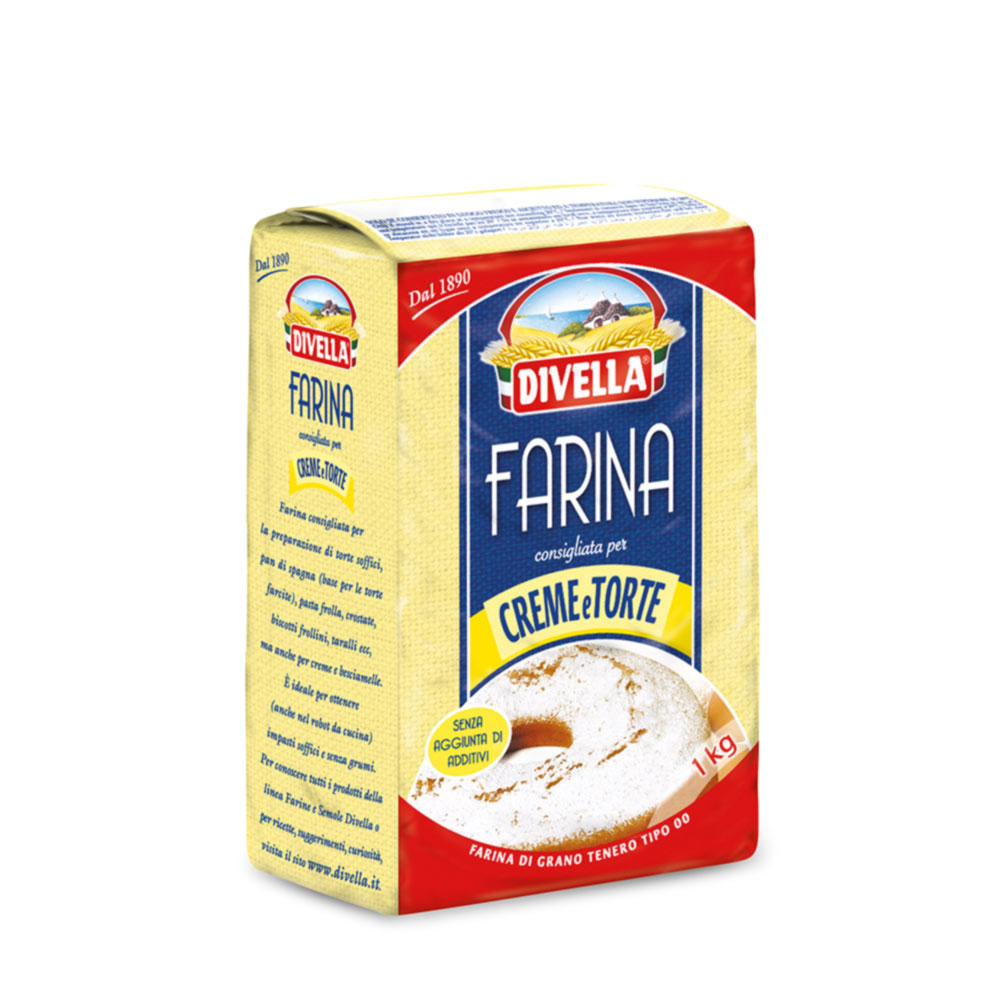 Flours and Semolina
Flour Type 00 for Creams and Cakes 1Kg
On March 19, the day we celebrating Saint Joseph and Father's Day, we prepare the zeppole as a traditional dish! The Creme and Cakes Divella flour is ideal for both the base and the cream!
1° Step
First of all: the creme patissiere.

Cut the vanilla pod and extract the seeds that are inside. We will use the pod to flavor the milk, while the seeds will be added to the egg and sugar mixture.
In a saucepan heat the milk with the vanilla pod, meanwhile, whip the eggs with the seeds and the sugar, add the flour, creams and cakes and mix until you get a mixture without lumps.
Add the milk mixture and cook over low heat, stirring until the cream has thickened. Put the cream in a small bowl and let it cool, first at room temperature and then in the fridge. Once cooled, using a disposable sac à poche, you will use it to garnish the zeppole.
2° Step
Let's move to prepare of the base of the zeppole.

Pour the water into a pot, add the cubed butter and a pinch of salt, cook over medium heat, stirring with a wooden spoon until the butter has melted completely. Bring the liquid to the boil, add the flour and mix until the mixture is detached from the walls of the pot.
At that point, turn off the heat, pour it into a bowl and add the eggs and the yolk, continuing to mix until you get a smooth and creamy mixture.
3° Step
In a large pan heat the seed oil, meanwhile place a sheet of parchment paper on the work surface on which we will create the zeppole. With the "sac à poche" draw a circle of dough with a double turn, creating donuts of about 7-8 cm of diameter. Cut the squares of baking paper around the zeppole so that they are easier to fry.
Insert in boiling oil, two or at most three zeppole at a time; after a few moments the parchment paper will be easily removed, remove it with a fork and cook for a few minutes, then flip the zeppole on the other side to allow a uniform cooking. (cooking time: 5 - 6 minutes in total)
Recognize a well-cooked zeppole from the color, it must be golden. After six minutes of cooking, drain the zeppole using a skimmer and place it on a tray lined with absorbent paper, so that they eliminate the excess oil.
Continue in the same way for the others. After the frying phase of the zeppole, take the cherries in syrup, cut them in half and put them aside.
Dust the icing sugar on the zeppole, using a pastry bag, garnish it with some custard and complete the tasty creation with ½ sour cherries in syrup.
Enjoy your meal!
Next recipe
Paternosti with monkfish, asparagus and cacio ricotta 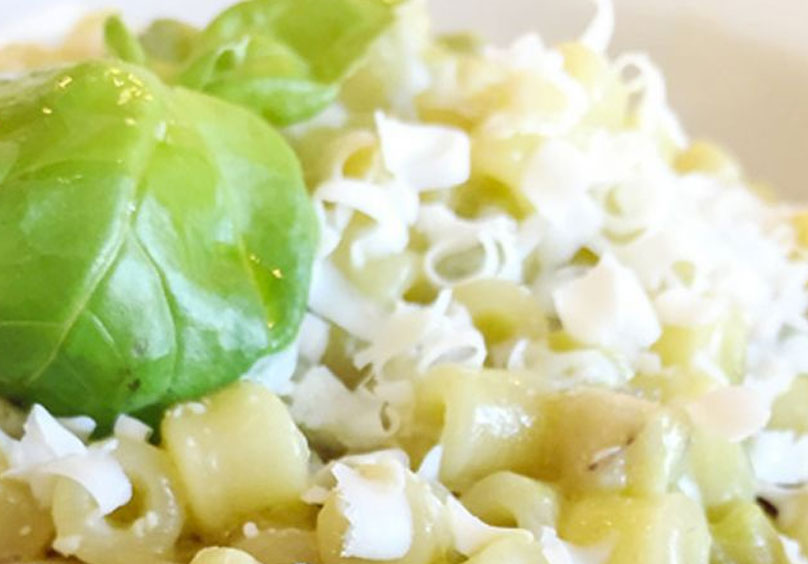 Search in the site...